Alderac Entertainment Group - Smash Up: What Were We Thinking

Home / Smash Up: What Were We Thinking 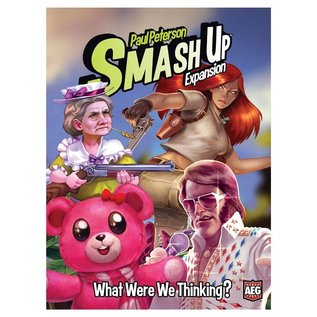 Smash Up: What Were We Thinking is an eclectic mix of factions that we couldn’t talk ourselves out of adding to the game.

Never underestimate the power of an old lady to Smash All The Bases!

Fire up your lighter and wave your hands in the air like you just don’t care! When the Rock Stars come to town they always bring huge crowds with them.

No risk is too high, no treasure is too big! The Explorers will peek into every locked chamber and lost temple searching for gold, fame and wahoo powers!

Can be played on its own as a two-player game or combined with other Smash Up titles to allow for up to four players to compete at the same time. 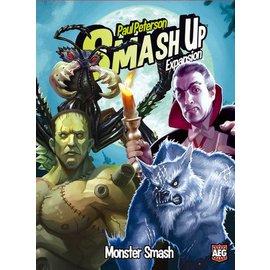 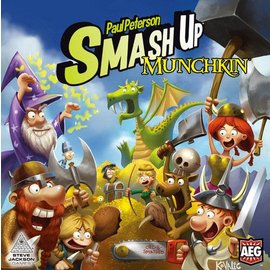 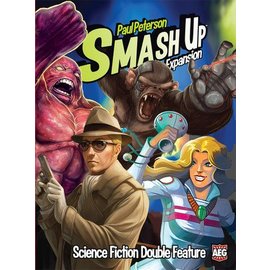 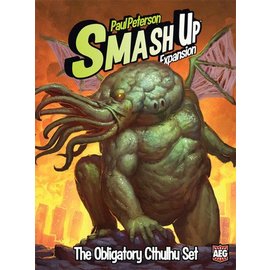 Smash Up: The Obligatory Cthulhu Set 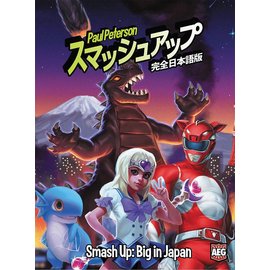 Smash Up: Big in Japan